Thank you to all who attended Can You Do Lunch? virtually, in-person and in spirit. Click to watch the virtual broadcast!

The Can You Do Lunch? online silent auction is now closed. Thank you for participating! Click here if you would still like to donate in support ending HIV in Canada.

Thank you to our patrons for making this a sold-out event.

The Canadian Foundation for AIDS Research will unite business and philanthropic leaders for a luncheon in support of ending HIV in Canada at its annual fundraiser, Can You Do Lunch?

This year’s luncheon will be chaired by CANFAR National Spokesperson, Valerie Pringle, CM, and Jeanne Beker.

The theme of this year’s event is “Celebrating our Creative Community,” as this diverse community has been on the forefront in the fight to end HIV since the beginning of the epidemic. The event will feature a discussion with co-chair Jeanne Beker and guest speaker Billy Newton-Davis followed by an awards presentation. Bringing to life this year’s theme, Billy Newton-Davis, Kent Monkman and Phillip Ing will be the first ever recipients of CANFAR Creative Community Award.

Before and during the event, guests will have the chance to bid on luxurious products, packages and experiences at CANFARAUCTION.COM – all in support of CANFAR.

Bringing to life this year’s theme, Billy Newton-Davis, Kent Monkman and Phillip Ing will be the first ever recipients of CANFAR Creative Community Award.

The silent auction is now closed. Thank you for participating in support of ending HIV in Canada.

Thank you for joining us at the Can You Do Lunch? live broadcast! 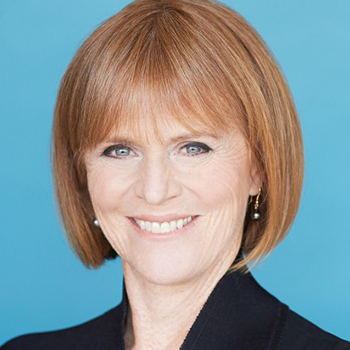 Valerie Pringle, CM, a distinguished Canadian broadcaster and journalist, has been the Canadian Foundation for AIDS Research (CANFAR)’s national spokesperson since the Foundation’s creation in 1987. Mrs. Pringle was invested in the Order of Canada as a Member on October 26, 2007, in recognition of her support of CANFAR and her work with charitable organizations. Valerie’s dedication to improving awareness and ending stigma associated with HIV/AIDS has made her one of CANFAR’s most recognizable advocates. 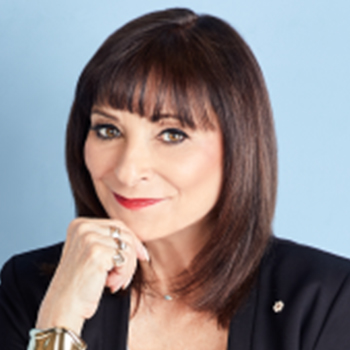 Having started her professional show biz career at the age of 16, Jeanne Beker studied acting in New York and mime in Paris before moving to St. John’s Newfoundland in 1975 to cover arts for CBC radio. Three years later, she landed a job at Toronto’s CHUM radio, and in 1979, helped launch the ground-breaking series, The New Music, on CITY TV, which she co-hosted for 6 years.  A founding member of MuchMusic, Jeanne continued to trail blaze and in 1985, launched the legendary Fashion Television, which she presented in over 130 countries for 27 years.  A seasoned newspaper columnist and features writer, Jeanne was editor-in-chief of FQ and SIR magazines from 2003 to 2008, has authored five books and is a frequent keynote speaker and guest on myriad lifestyle shows.  She’s been at the creative helm of numerous fashion lines under her own eponymous label, and since 2015, has been Style Editor for The Shopping Channel, where she currently hosts the series “Style Matters”. Active with several charitable organizations, she has received honorary doctorates from St. Mary’s University and OCAD University, and is the recipient of numerous awards, including a Special Achievement Award from the Canadian Academy of Cinema and Television and a Crystal Award from Toronto Women in Film and Television.  Jeanne was inducted into the American Marketing Association’s Hall of Legends in 2015 and received a star on Canada’s Walk of Fame in 2016.  In 2014, she was named to the Order of Canada. 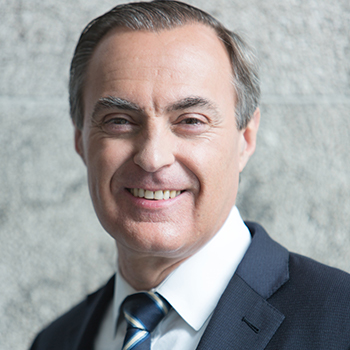 Jean-Christophe Bédos is currently President and Chief Executive Officer of Birks Group Inc., formerly Henry Birks & Sons, a leading manufacturer and retailer of luxury jewellery and watchmaking since 1879 in Canada. He currently serves on the Board of Directors of Birks Group Inc. Mr. Bédos is a Member of the Board of the Montreal General Hospital Foundation and the London Business School Global Advisory Council. He was co-chair of the Bal de l’Orchestre symphonique de Montréal in 2013, and co-chair of the Bal du Musée McCord fundraising event in 2015. From 2006 to 2011, Mr. Bédos served on the board of the Comité Colbert in Paris. In 2011 he was awarded the ‘Talent d’Or du Luxe et de la Création’. He received this prestigious French award for his outstanding performance at the helm of Boucheron for seven years. Born in Morocco, he lived in France and England until 2011. He now resides in Montreal, Canada with his wife and four children. He is a skilled brand builder within the luxury retail sector, who brings a very relevant background having spent his entire career, for more than 30 years, within the high-end watch and jewellery industry.

Eva Hartling
Founder and President, The Brand is Female

Continuing to support CANFAR is critical because we cannot fall further behind in the fight to end Canada’s HIV epidemic. Not only are HIV rates anticipated to rise as a result of the pandemic, but its impact on the financial future of charities like CANFAR is unknown. Please consider making a donation to help us sustain our research grants, national awareness platforms and efforts to enhance access to HIV prevention, testing and treatment. 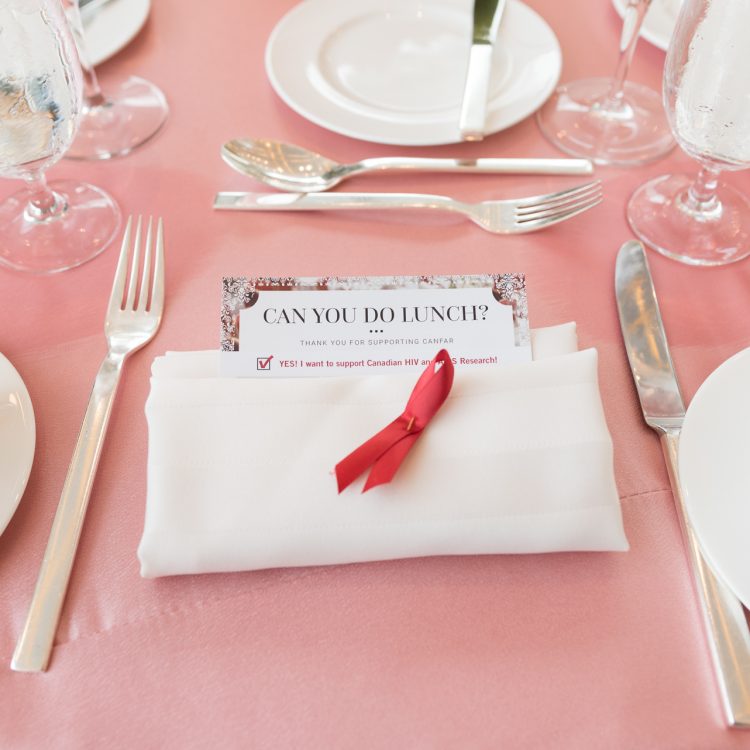 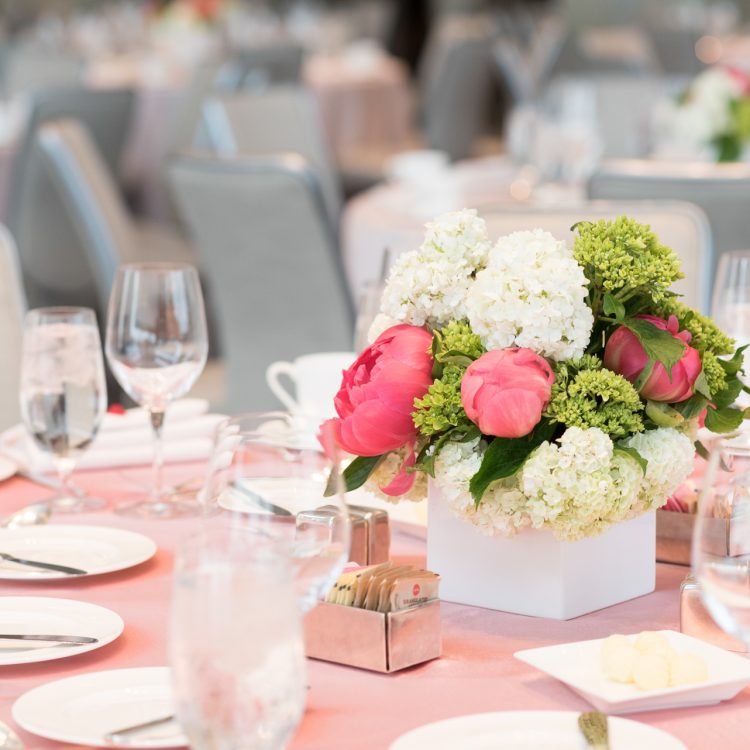 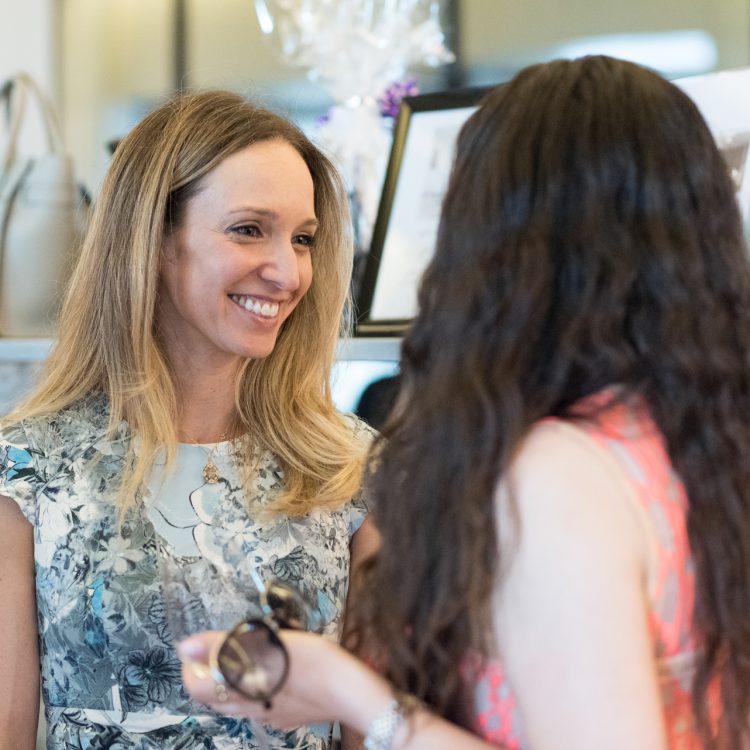 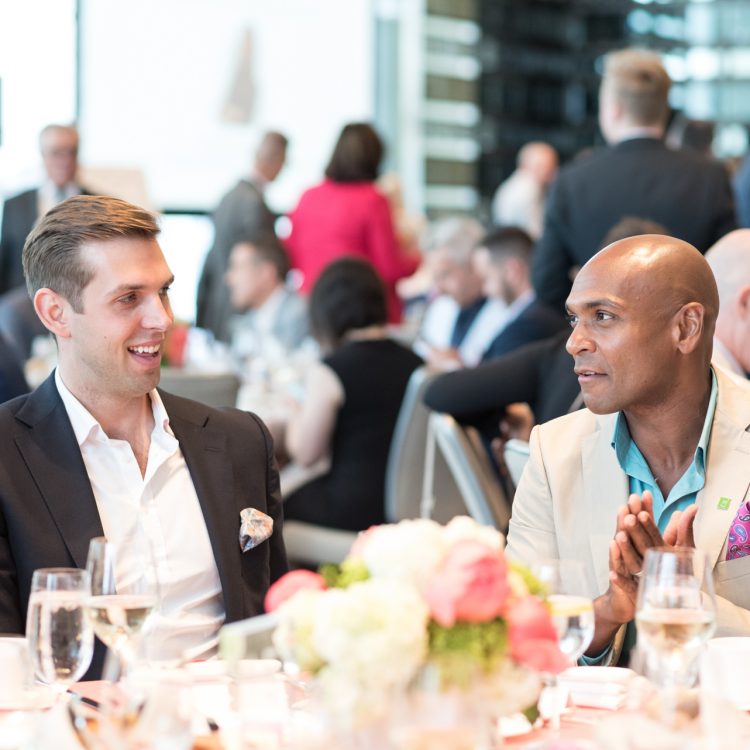 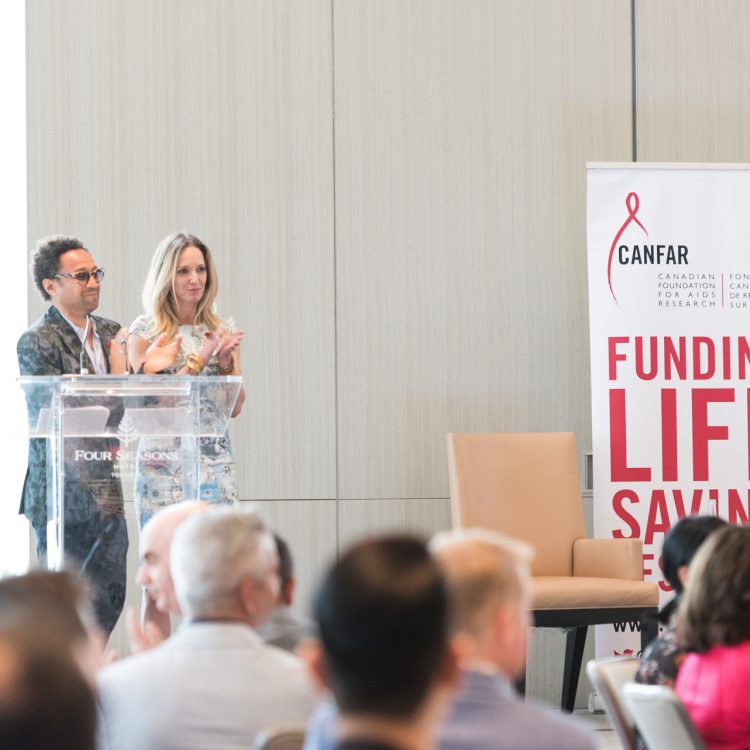 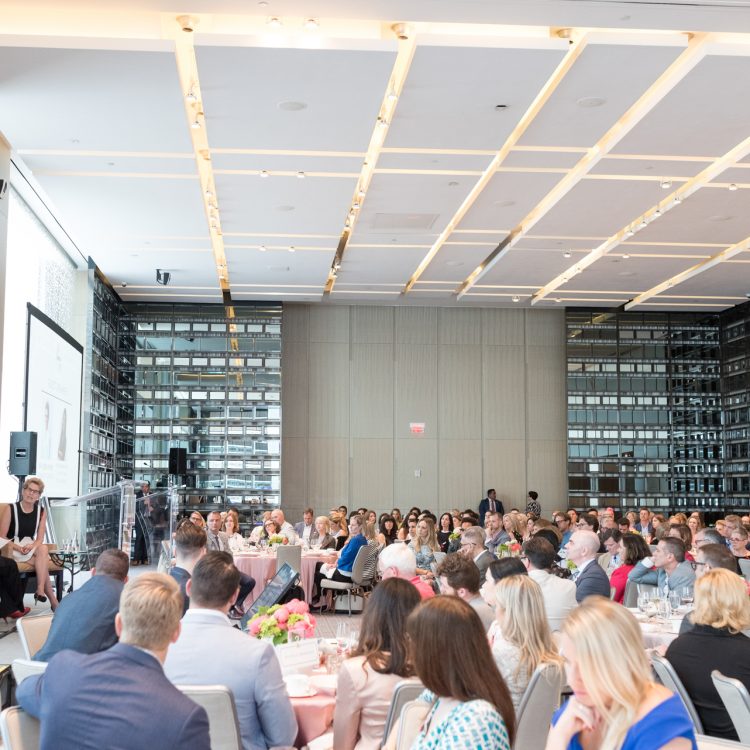 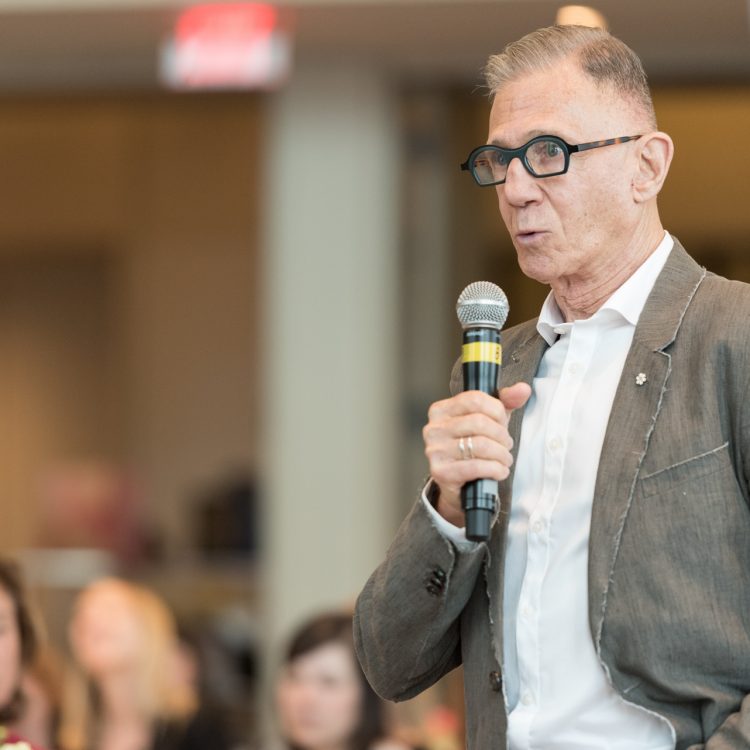 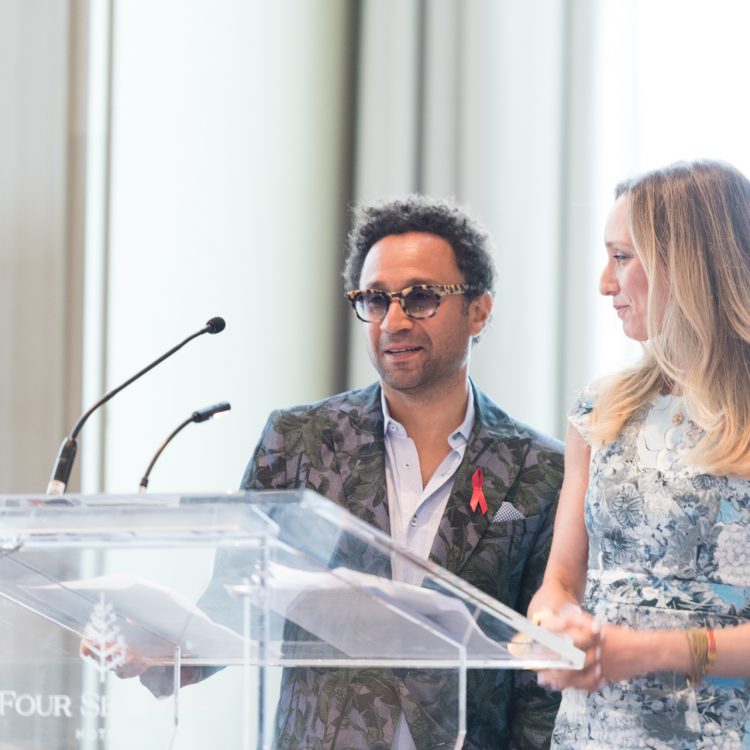 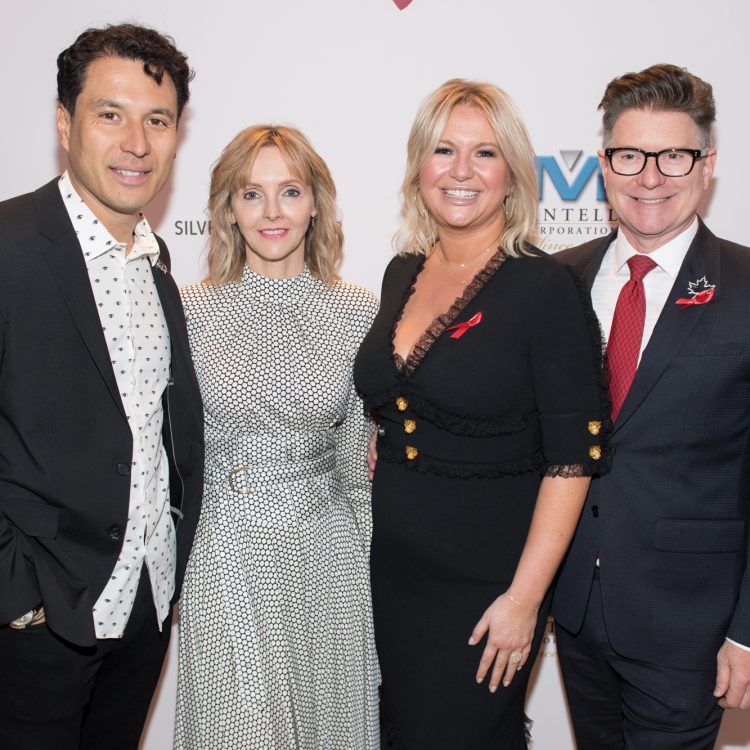 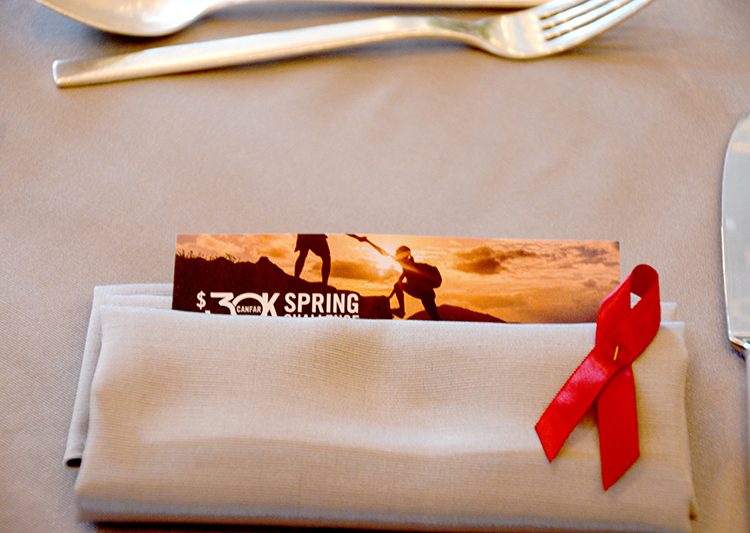 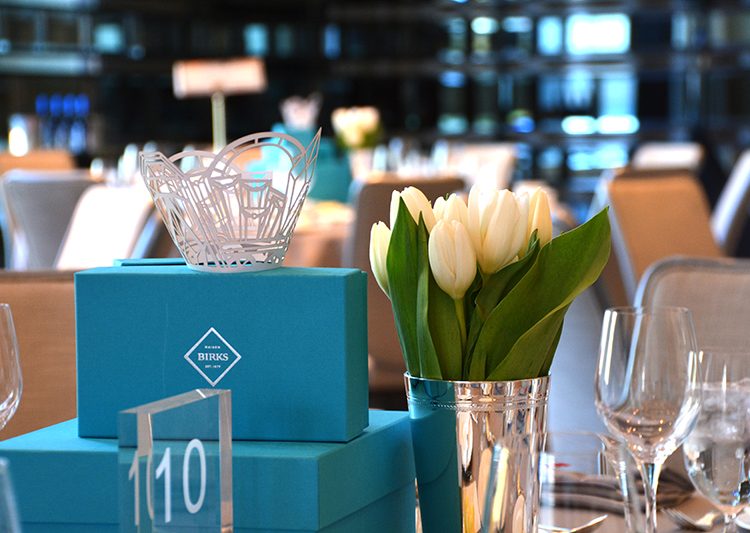 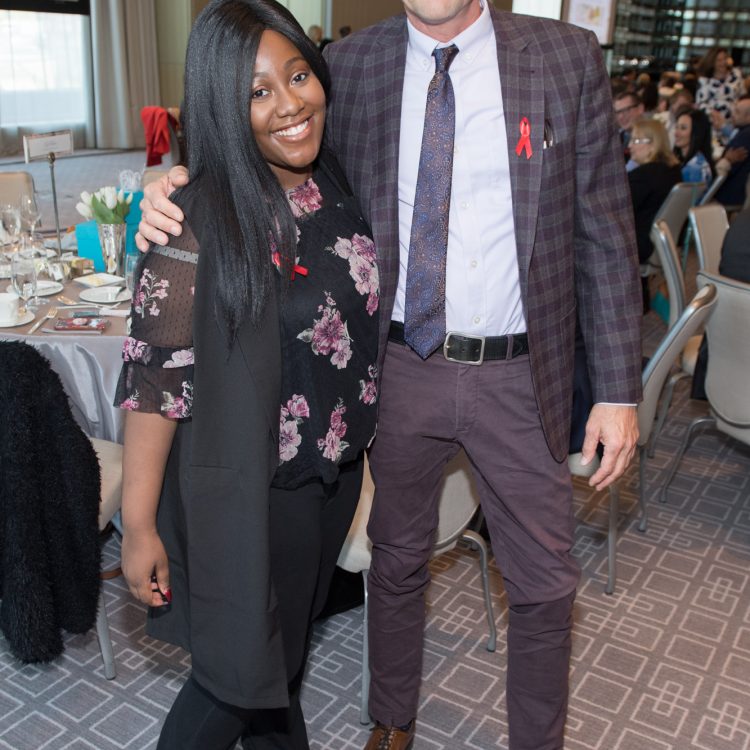 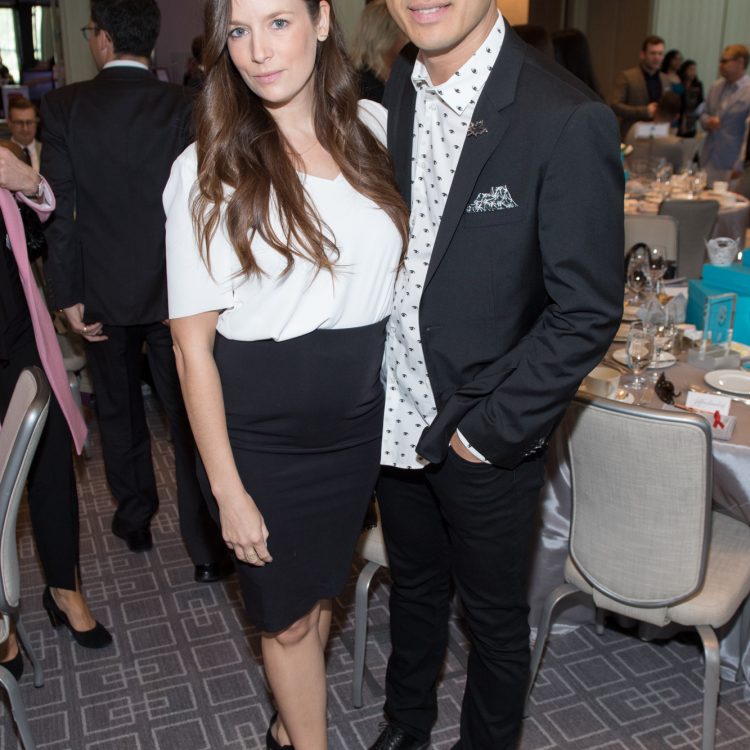 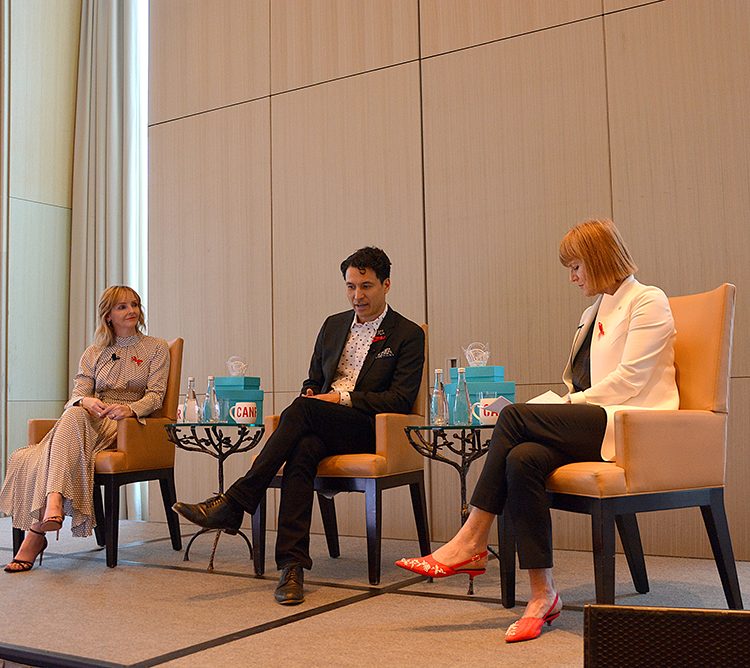 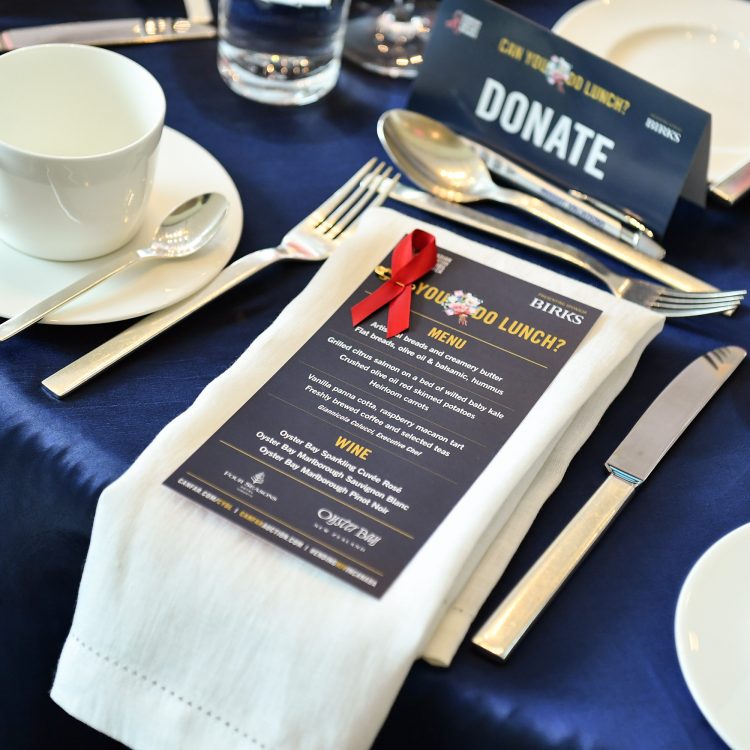 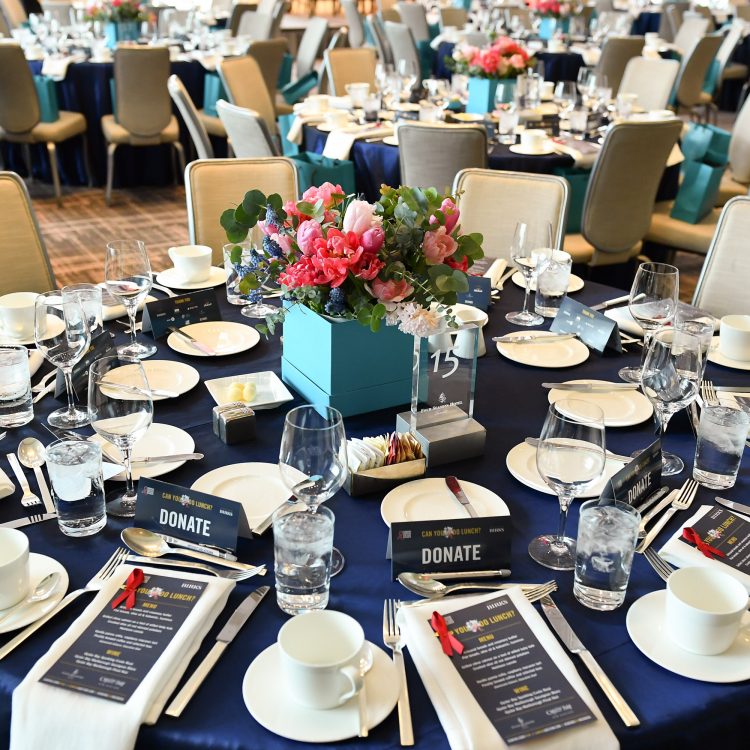 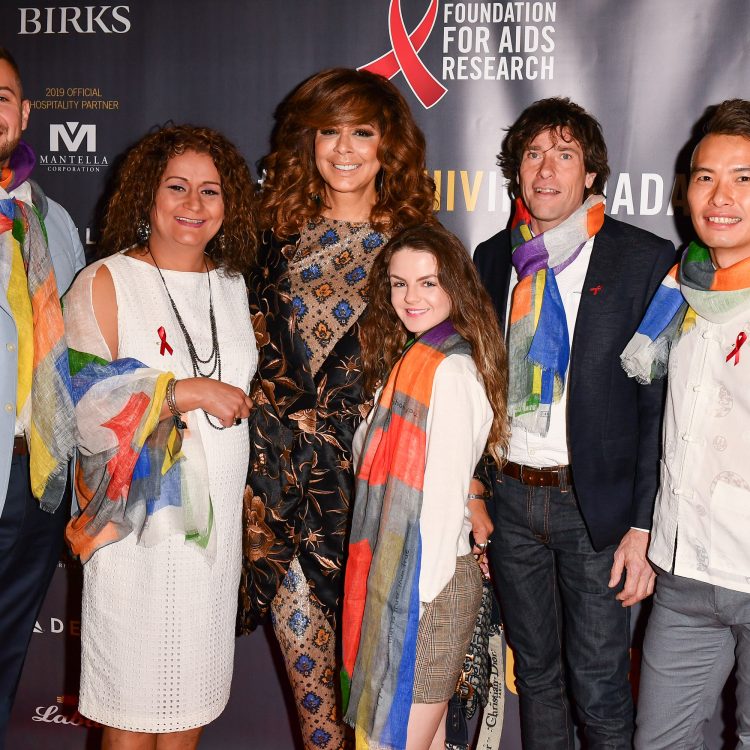 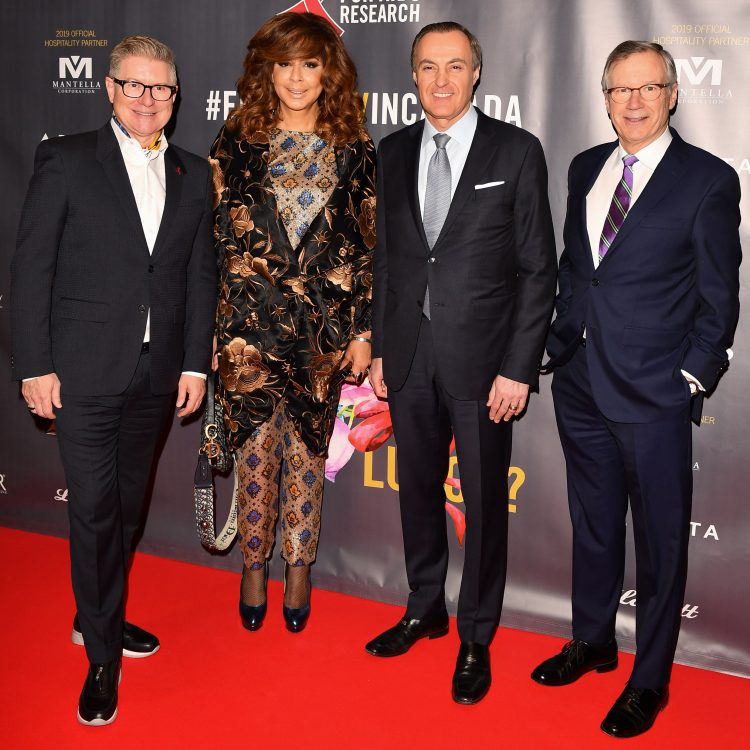 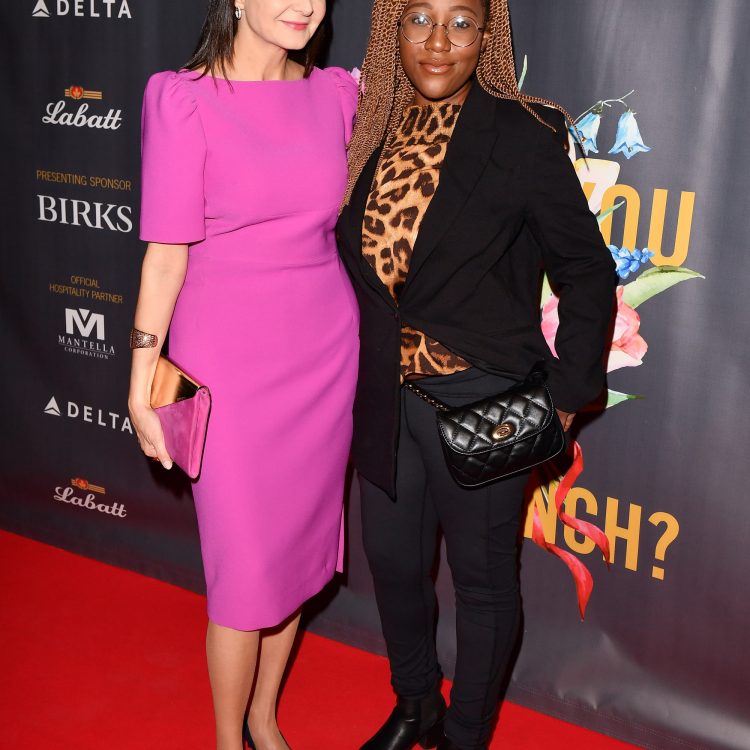 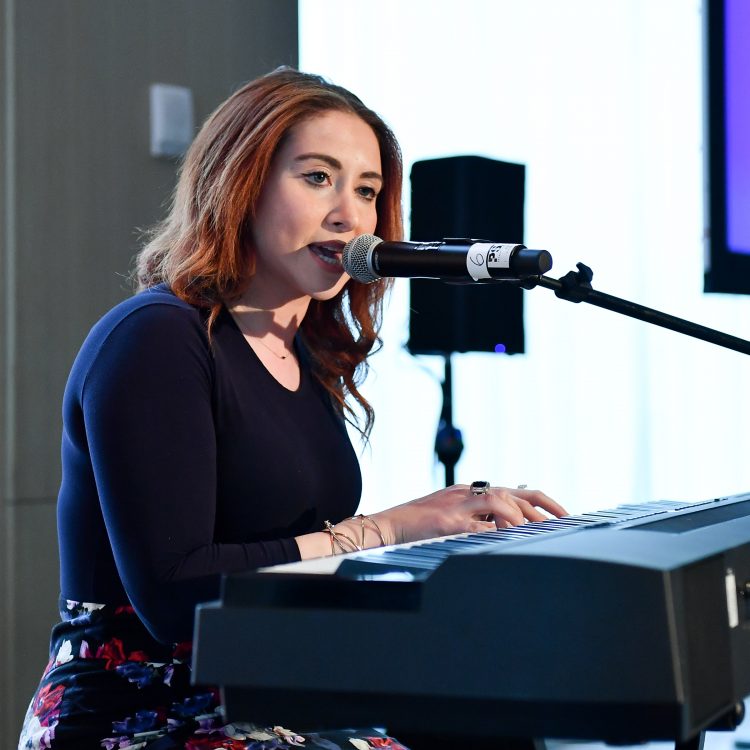 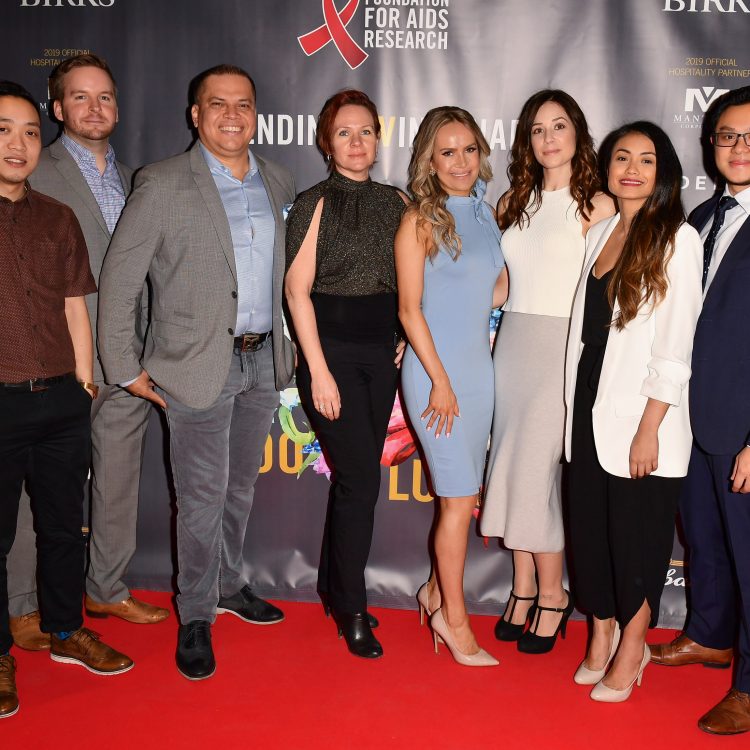 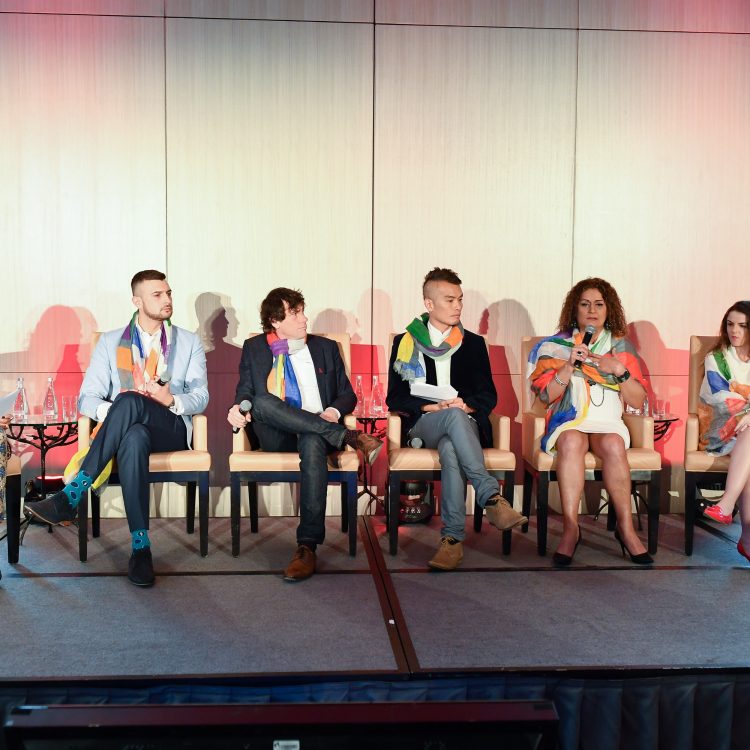 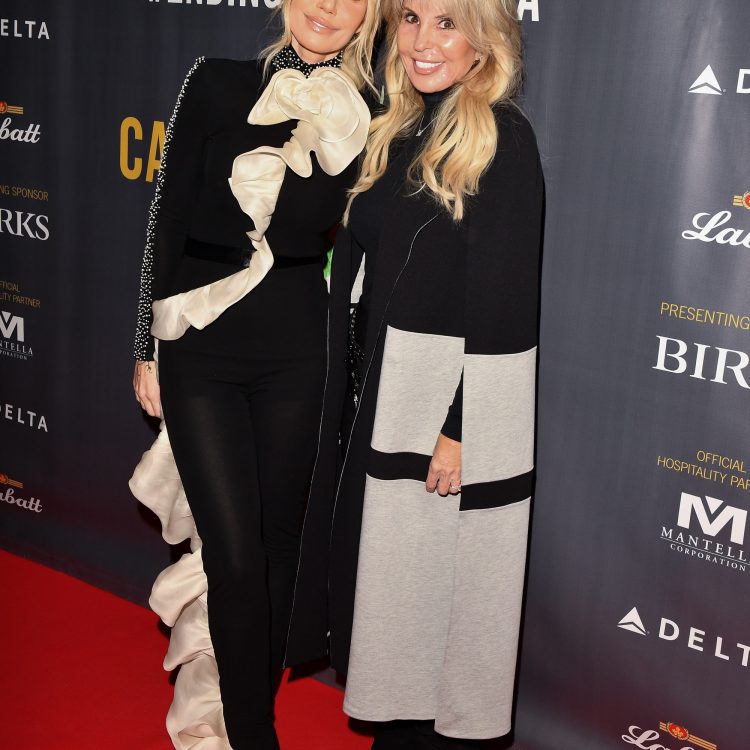 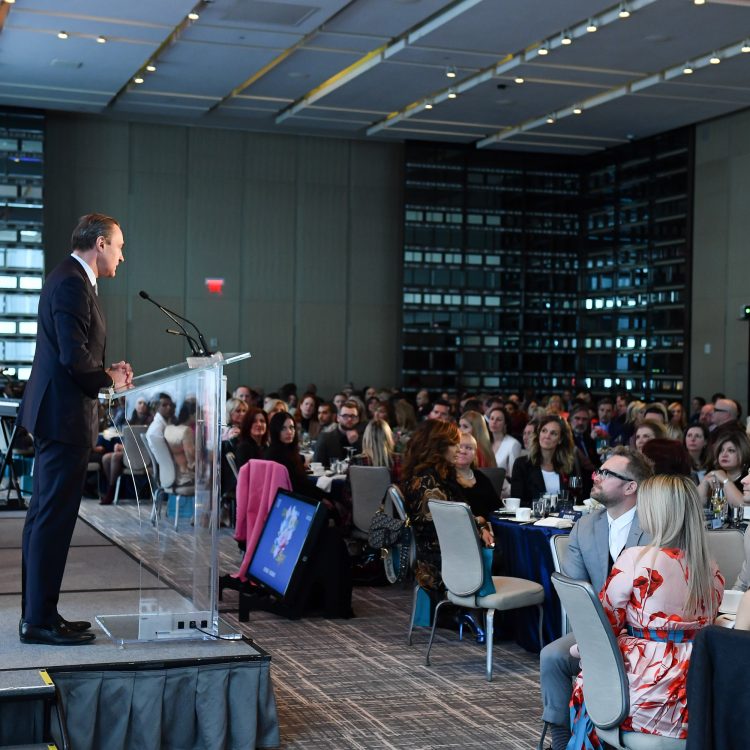