Scientists believe that HIV originally came from a virus particular to chimpanzees in West Africa during the 1930s, and originally transmitted to humans through the transfer of blood through hunting. Over the decades, the virus spread through Africa, and to other parts of the world.

However, it wasn’t until the early 1980s, when rare types of pneumonia, cancer, and other illnesses were being reported to doctors that the world became aware of HIV and AIDS. This timeline highlights some of the major events and discoveries in HIV and AIDS since this time.

In the US, reporting of unusually high rates of the rare forms of pneumonia and cancer in young gay men begins. The disease is initially called Gay-Related Immune Deficiency (GRID) because it is thought it only affects gay men. Cases are also reported in Injection Drug Users by the end of the year. 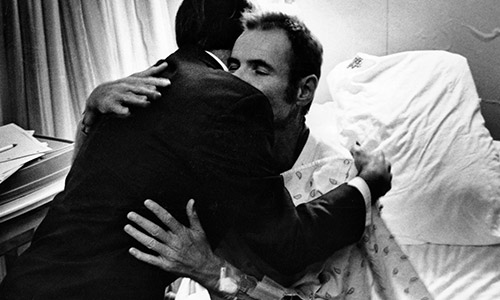 The First Case of AIDS

The disease is renamed Acquired Immune Deficiency Syndrome (AIDS). Canada reports its first case of AIDS in March. It is realized that the infection can be sexually transmitted and caused by HIV. Cases are reported in blood transfusion recipients. 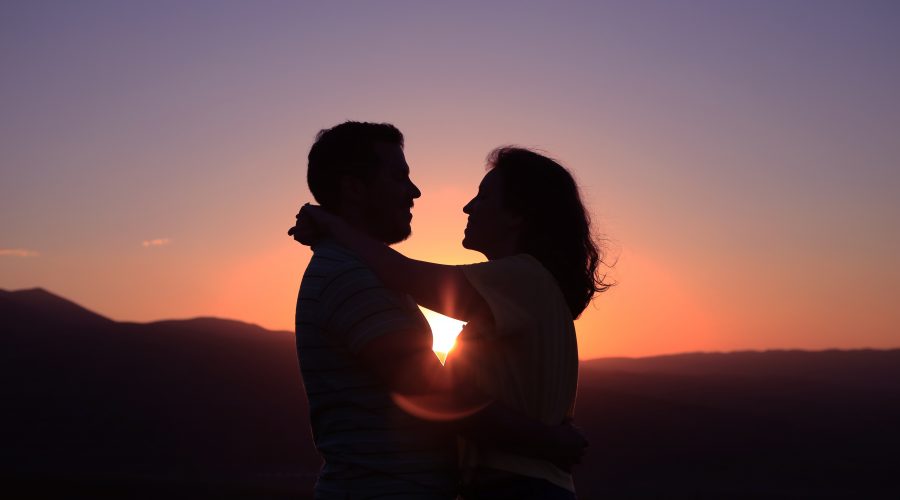 It is discovered that women can become infected with AIDS through heterosexual sex.

The First Conferences on AIDS 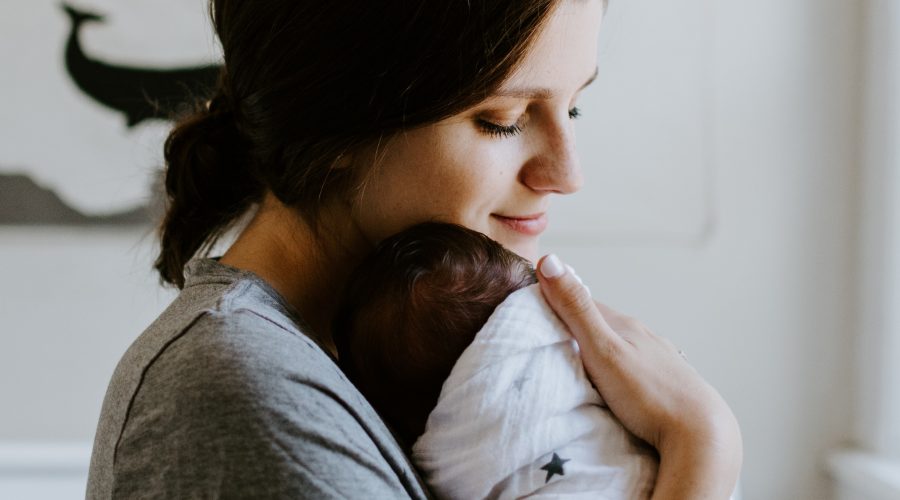 From Mother to Child

It is discovered that HIV can be passed from mother to child through breast-feeding. 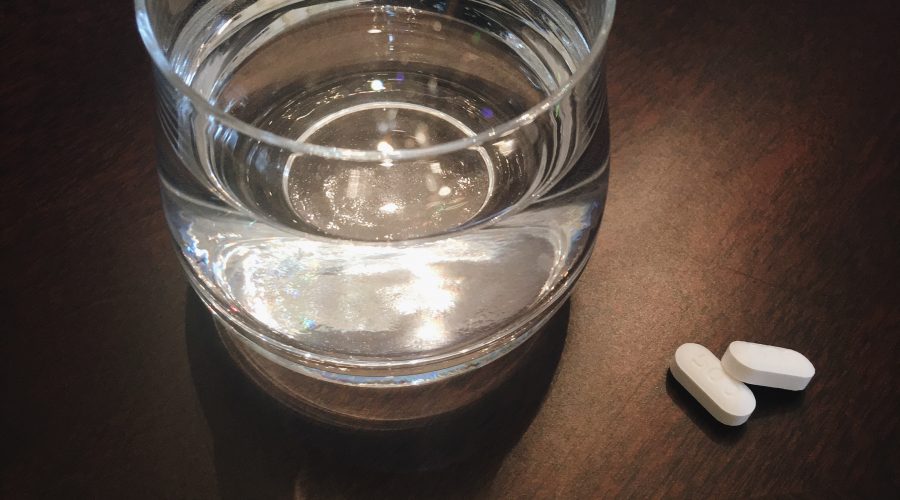 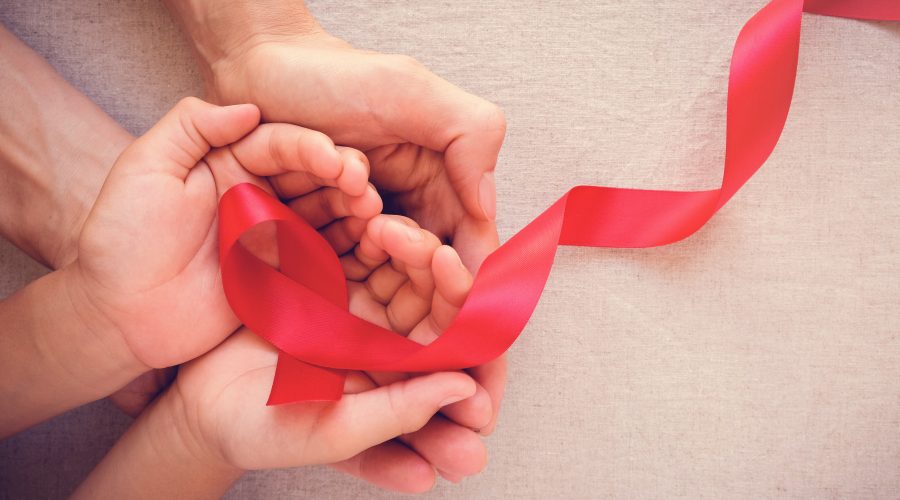 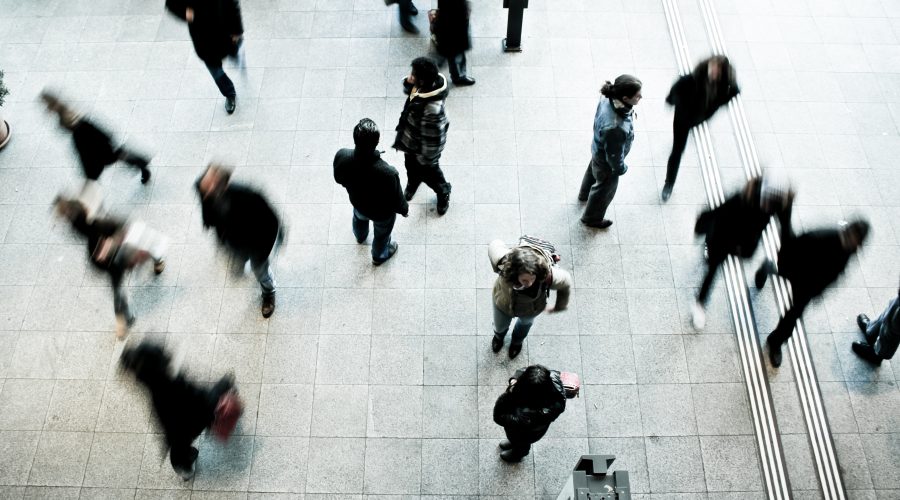 Between 8-10 million people are estimated to be living with HIV worldwide. 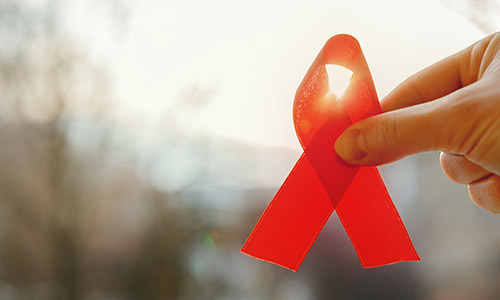 The red ribbon became the international symbol of AIDS awareness, intended to be a symbol of compassion for people living with HIV and their carers. 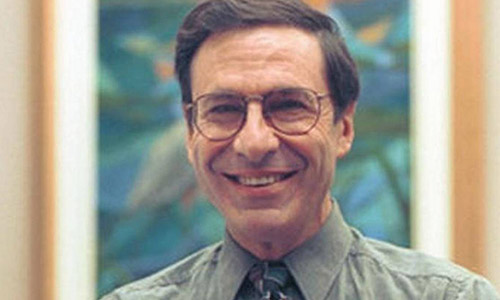 CANFAR-funded researcher Dr. Mark Wainberg contributed to the development of 3TC, a drug being used to treat HIV. This was a combination drug therapy, which brought about an immediate decline of between 60% – 80% in rates of AIDS-related deaths and hospitalization for patients who could afford it. There are an estimated 23 million people living with HIV and AIDS worldwide. 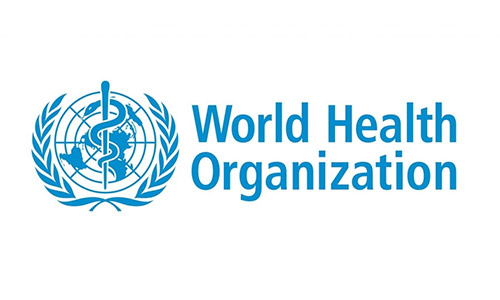 The World Health Organization announces that AIDS was the fourth biggest cause of death worldwide and the number one killer in Africa. An estimated 33 million people were living with HIV, and 14 million people were recognized to have died from AIDS since the start of the epidemic.

The UN adopt the Millennium Development Goals, which included a specific goal to reverse the spread of HIV, malaria, and TB.

UNAIDS negotiates with 5 pharmaceutical companies to reduce the cost of HIV medication for developing countries. 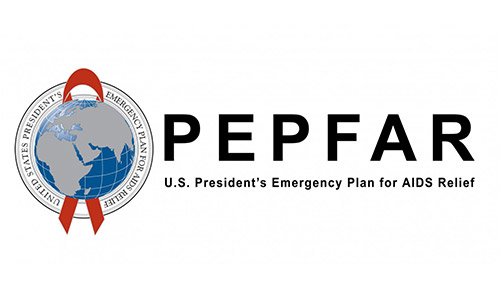 The US creates the United States President’s Emergency Plan for AIDS Relief (PEPFAR), to provide $15 billion over five years to countries with high infection rates.

The World Health Organization announces the “3 by 5” initiative to bring HIV treatment to 3 million people by 2005. 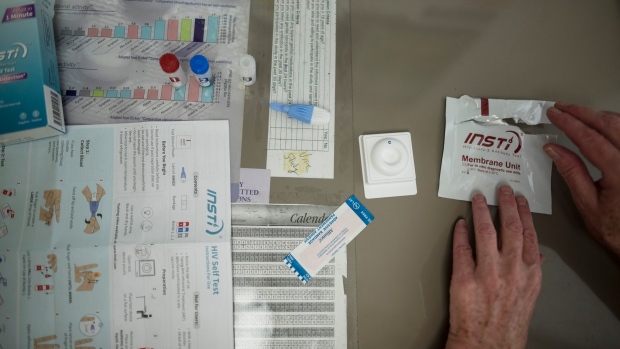 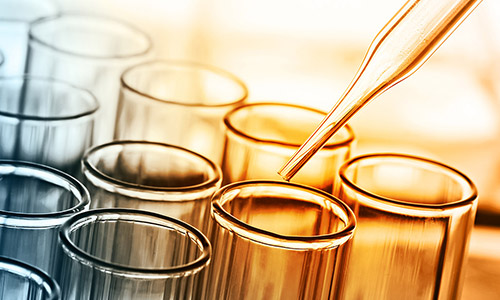 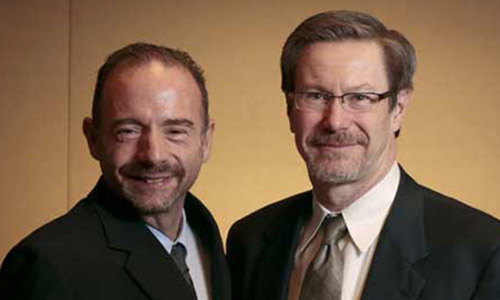 Confirmation is published that Timothy Ray Brown is cured of HIV, four years after completing treatment.

Photo Credit: Timothy Ray Brown (left) with the German hematologist who did the transplant that cured him. Photo by Robert Hood / Fred Hutch News Services. 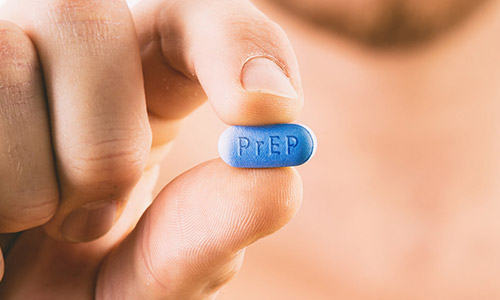 Despite growing scientific evidence that HIV treatment dramatically reduces the risk of transmission when the viral load is undetectable, the Supreme Court of Canada rules that an HIV-positive person has a legal duty to disclose his or her HIV status to a sexual partner before having any sex that poses a “realistic possibility” of HIV transmission.

UNAIDS launched the 90-90-90 targets, which aim for 90% of people living with HIV to be diagnosed, 90% of those diagnosed to be accessing medical treatment, and 90% of those accessing treatment to achieve viral suppression by 2020. UNAIDS established “Fast Track” targets to dramatically scale-up HIV prevention and treatment programs to avert 28 million new infections and end the epidemic as a public health issue by 2030. 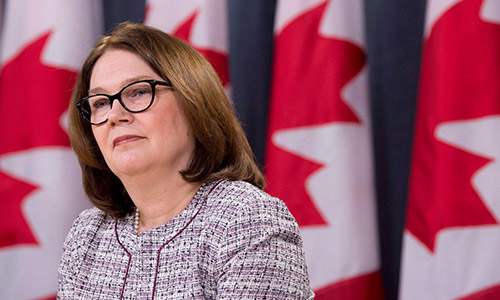 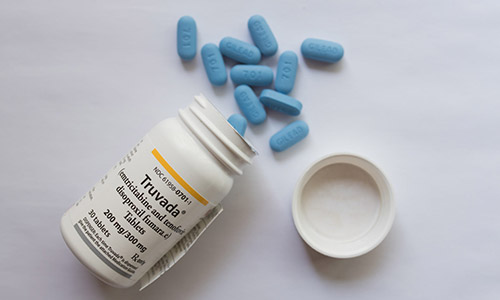 The generic version of PrEP, Truvada (tenofovir + FTC) is approved in Canada. Ontario becomes the second province (after Quebec) to add tenofovir + FTC as PrEP to its formulary.