Purchase your tickets for Friday, June 3, 2022, the 25th Anniversary of AIDSbeat

One night a year, the top legal minds in Toronto clash on-stage, not in the courtroom – in support of ending the HIV epidemic in Canada. AIDSbeat is an epic celebration between some of Toronto’s most prominent lawyers and law firms.

This Year Marks the 25th Anniversary of AIDSbeat

Our goal for the 25th edition of AIDSbeat is to deliver an epic celebration event that raises funds in support of reducing the number of new HIV cases across the country.

In the 1990s the HIV/AIDS epidemic was at its height in Toronto. No treatment was available to fight the disease. For many, a diagnosis equaled certain death. A group of lawyers, tired of watching the epidemic devastate their community, decided to fight back.

AIDSbeat was created over 20 years ago to raise money in support of the Canadian Foundation for AIDS Research (CANFAR), and its mission to fund all aspects of HIV research – from increased prevention efforts, increased opportunities for testing, improved health outcomes for people living with HIV in Canada, and reduced stigma. That research has had a huge impact. People can now access life-saving treatment. However, we can not allow ourselves to become complacent. Over 65,000 people in Canada living with HIV and on average, 6 people newly acquire HIV every 24 hours in Canada.

Toronto’s most influential lawyers and business professionals put AIDSbeat in their calendar a year in advance.

Our lineup of uber-talented bands will be as electric and diverse as the city of Toronto. Up to five different bands take to the stage to perform, including special guest Theo Tams.

Guests pay to play! We encourage you to contribute and support your favourite band by voting the night of. The band with the most votes will take home the People’s Choice Award!

On the night of the event, guests will have the chance to bid on a selection of luxury items and experiences in our AIDSbeat live auction. 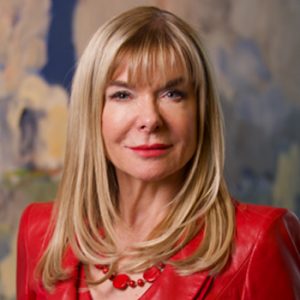 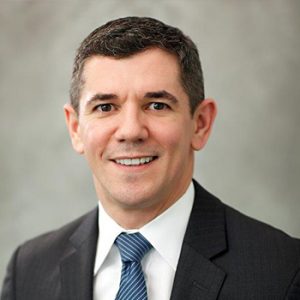 David Palumbo is a Partner and Chair of the Corporate Transactions Practice Group at Baker McKenzie in Toronto. David practices in areas of capital markets and corporate law, focusing on public and private financings by both private and public issuers in sectors including natural resources, tech, healthcare and life sciences/biotechs. David is a member of the Firm’s North American Capital Markets Steering Committee and the Global Inclusion and Diversity Committee. In addition to acting as Co-chair of AIDSbeat, David serves as Vice-Chair of the Board of the You Can Play Project, a non-profit organization dedicated to ensuring the inclusion for all in sports. 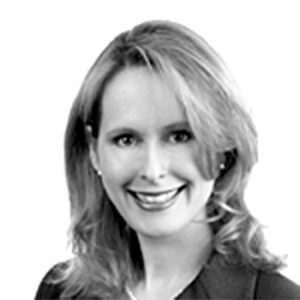 Nicole Sigouin is a Partner at Norton Rose Fulbright Canada LLP and practices in all areas of banking and finance. Nicole has extensive experience acting for financial institutions and borrowers in connection with domestic and cross-border debt financing transactions, asset-based lending, project finance, acquisition financing and complex financial restructurings (including the ground-breaking $32 billion restructuring of third-party asset-backed commercial paper in Canada). She is a member of their special situations team, applying her expertise to urgent and critical corporate reorganizations. Nicole has been a long-standing member of the AIDSbeat organizing committee (and lead singer in one of the participating bands).  She joined David Palumbo as Co-Chair of the committee in 2017. 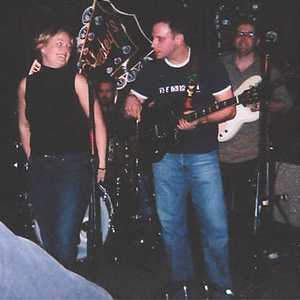 Rockin’ the AIDSbeat stage since 2008, Notorious Road (aka DisORderly Conduct) is pumped to hit the stage to pay tribute to their favourite films. 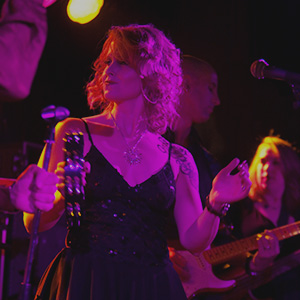 The Torkin Manes Screaming Legals will be playing vintage rock & roll for this year’s AIDSbeat in support of CANFAR!

Call to the Bar debuted at AIDSbeat in 2018, and is very excited to return this year for the legal industry’s biggest music night of the year. Our members’ musical interests range from jazz to classical to rock, and we hope to bring that variety to this year’s AIDSbeat theme. Call to the Bar is very proud to support CANFAR.

Band Members
Frank Davis (Lead Vocals and Guitar)
Called to the bar in 2008, Frank is a seasoned lawyer and Country Head of Pattern Energy in Canada. He is a musician at heart, and is excited to be making his debut at AIDSbeat this year. In preparing for this year’s event, Frank is re-discovering his love for classic synth.

Patricia McKenzie (Lead Vocals)
Patricia is excited to make her AIDSbeat debut with Call to the Bar this year. But she is no stranger to the stage or screen, being an actress, producer, dancer and singer. Originally hailing from Quebec, she now lives in LA but is returning to Toronto for this special event.

Jeff Cogliati (Vocals and Lead Guitar)
Jeff is a senior architect and associate manager at IBI Group Architects in Toronto. He has been playing (shredding) lead guitar in rock bands for over two decades. This will be his second time on stage for AIDSbeat, and he is excited to return. This time it’s personal.

Alex Gomez (Bass Guitar)
Working in security by day, Alex is our awesome bassist, who is weaving his love for prog rock bass into our set this year. Like Frank and Patricia, Alex is making his debut at AIDSbeat this year. Alex lets his bass to the talking and will be taking the bass line for a walk at this years’ event.

Pete Richardson (Drums / Percussion)
Originally from the UK, via New Zealand and Australia, Pete is a lawyer and has settled in Canada in part to stop lugging his kit around the world. He also loves his Canadian wife very much. Pete is stoked to return to the AIDSbeat stage this year. 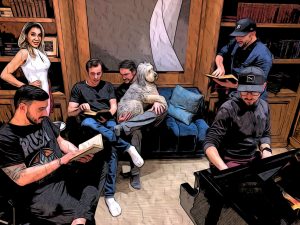 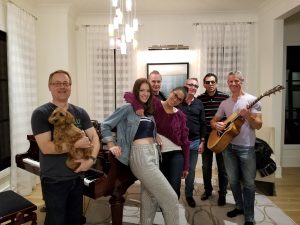 Andrea Bongers
Barely legal, Andrea has graced us with her extraordinary voice while in between coveted music programs at Berkeley and McGill. Although trained in jazz she is in rock and pop heaven with Force Majeure. Her mom went to school with Gary and her pops used to sail with Paul. She brings the average age of the band way down, for which we thank her. We try to convince her that getting to our age and still rockin’ isn’t so bad but we can see the fear in her eyes.

Jim Dale
Jimmy’s got an awesome studio in his basement that his wife, Lisa, lets us rehearse in sometimes (thanks Lisa!). He says he has a day job but nobody knows what it is and we think all he does is play in bands. A multi-talented musician and vocalist, it can be a challenge to lock him down to only 1 instrument. Following extensive negotiation, we agreed on keys, a little acoustic guitar sprinkled with some stellar vocals.

Mark Masur
Mark plays drums and wants to be in as many bands as Jim. He has a day job selling routers (magic boxes) or something like that.  He knows the words to every song ever written, which would be useful if he was singing most of our songs, but he’s not because we have Heela and Andrea who can actually sing, so mostly it’s just annoying. Thinks the band is named after him but was misspelled.

Gary Mattan
As the newly anointed head of International M&A for BMO, Gary officially calls London home these days. He bounces back and forth across the pond so frequently that he doesn’t know what time it is and naps between songs. Not liking to be in the same city for more than 5 consecutive days, our International Man of Mystery has somehow managed to make most of our band practices in a semi-conscious state. You might spot him at an airport near you, wearing a KISS t-shirt with guitar always in tow.

Paul Morris
Paul is our resident Brit who resides in TO. Laced with a real British accent, Paul spends his working hours customizing charts for the band and practicing his guitar licks until they are perfect. He has a cheeky British comeback  for every scenario possible, which is why we won’t be letting him say anything at the gig. The rest of the band has fun saying ‘charts’ with a British accent but Paul is unaware that we are doing it. He thinks it’s normal.

Anil Puri
Easily the sweetest member of the band, Anil smiles a lot and plays a mean bass. We feel it is only a short time before he tells us what he really thinks of us. He is also the band snack mascot, reliably keeping our bellies full of Twizzlers when we jam. Anil keeps busy doing important work on the Board of AUSUM CHARITY FOR AUTISM.  We like to play at his charity events too.

Heela Donsky Walker
Heela is a repeat offender at AIDSbeat, having appeared in various iterations of previous bands made-up of mostly the same musicians.  When she’s not practising Wills and Estates law at Robins Appleby LLP, she is vigorously training  her 3-year old on vocal mic technique in the hopes of bringing “fresh blood” onto the scene. Aiming for an AIDSbeat 2020 debut. Secret fact – Heela worked at an AIDSbeat some years ago before being recruited into a band. She will deny this if asked. 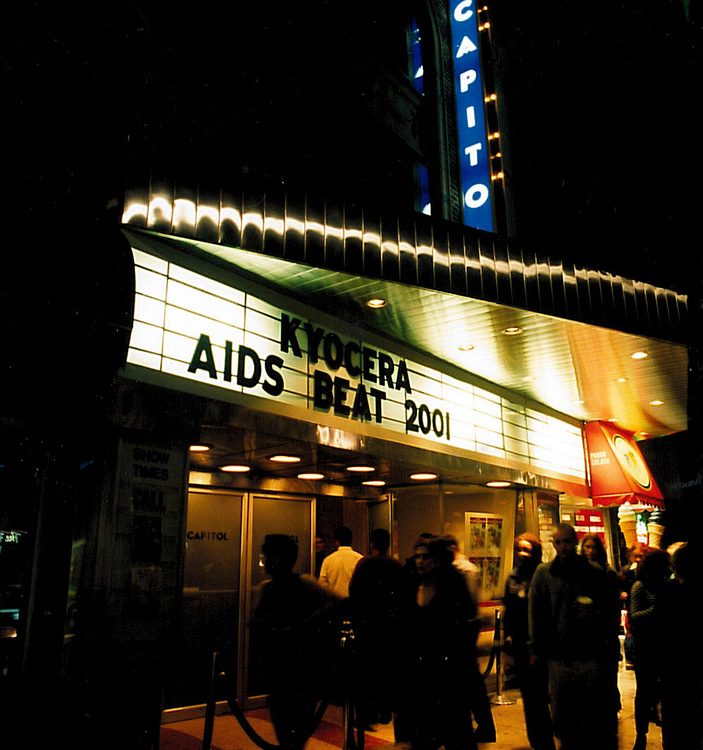 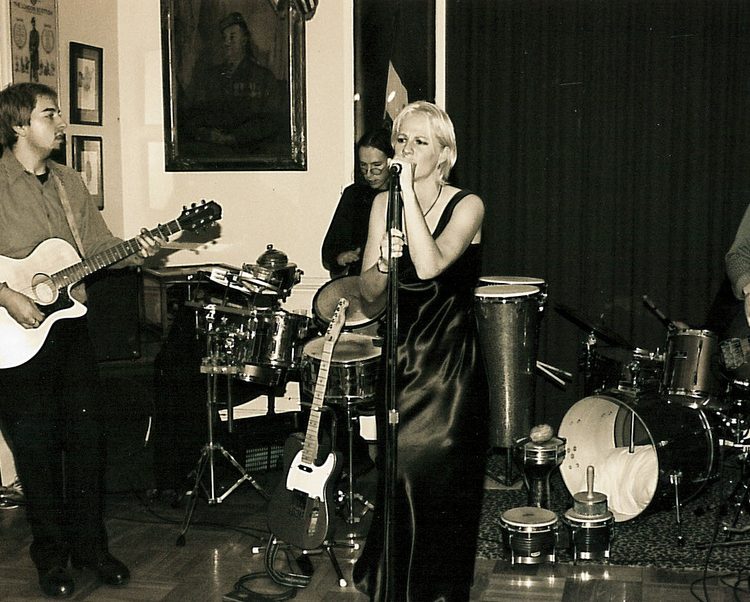 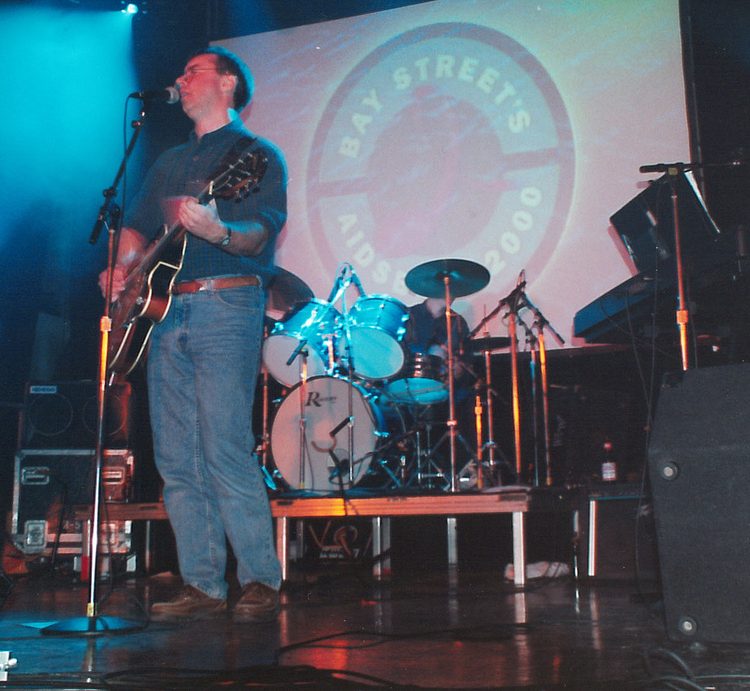 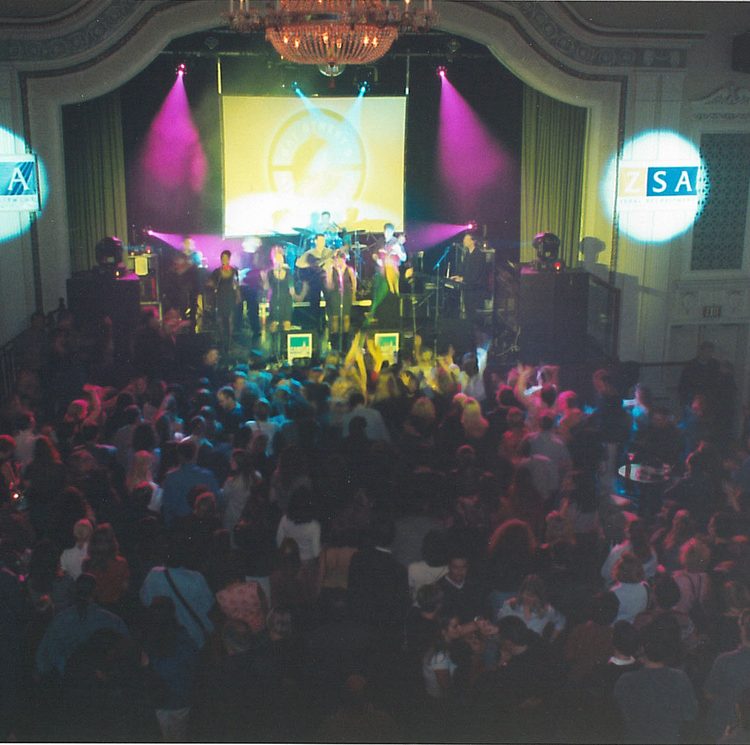 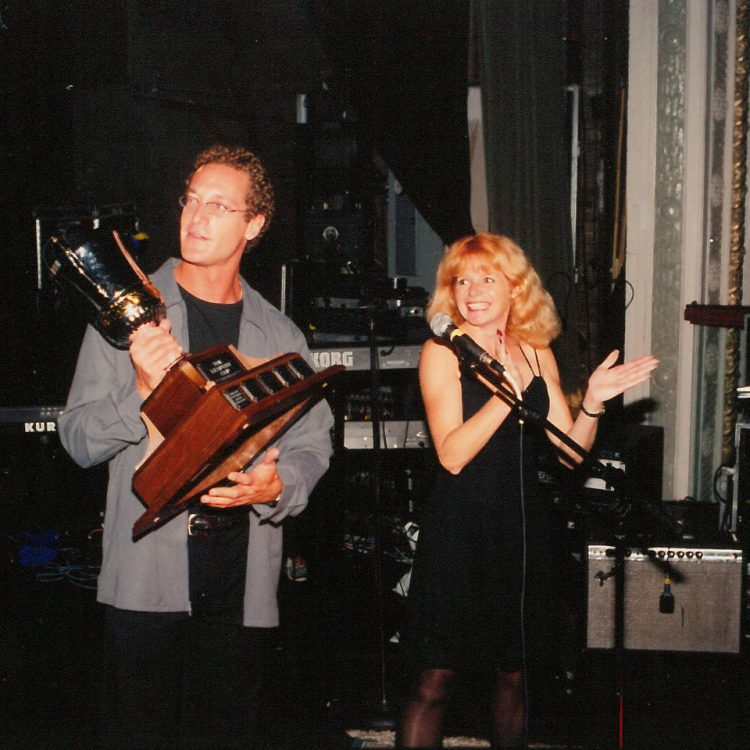 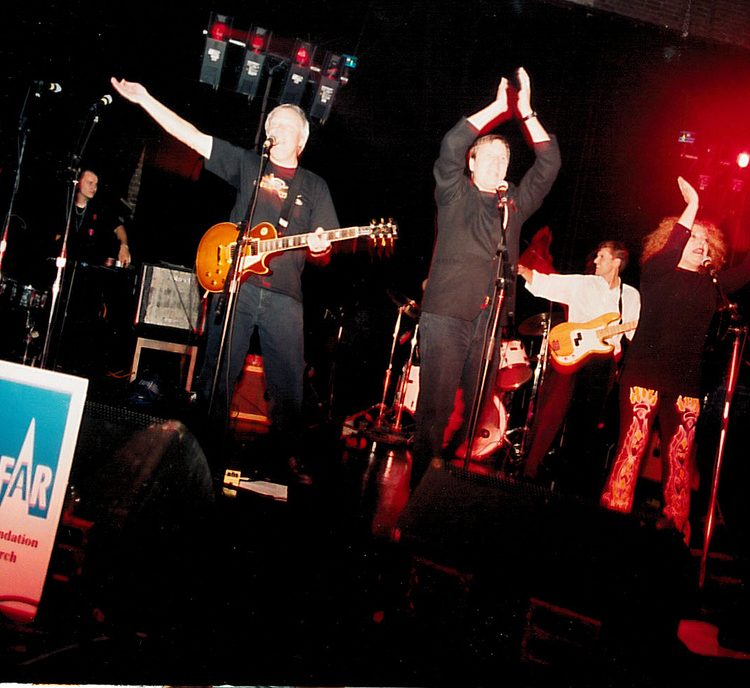