“The opportunity to bend the curve of the epidemic is before us. It is up to all of us to seize every opportunity so that we may end AIDS as a public health threat by 2030. Canada is and will continue to be a steadfast partner in making sure these advances and opportunities reach all who need them, and that no one is left behind.” 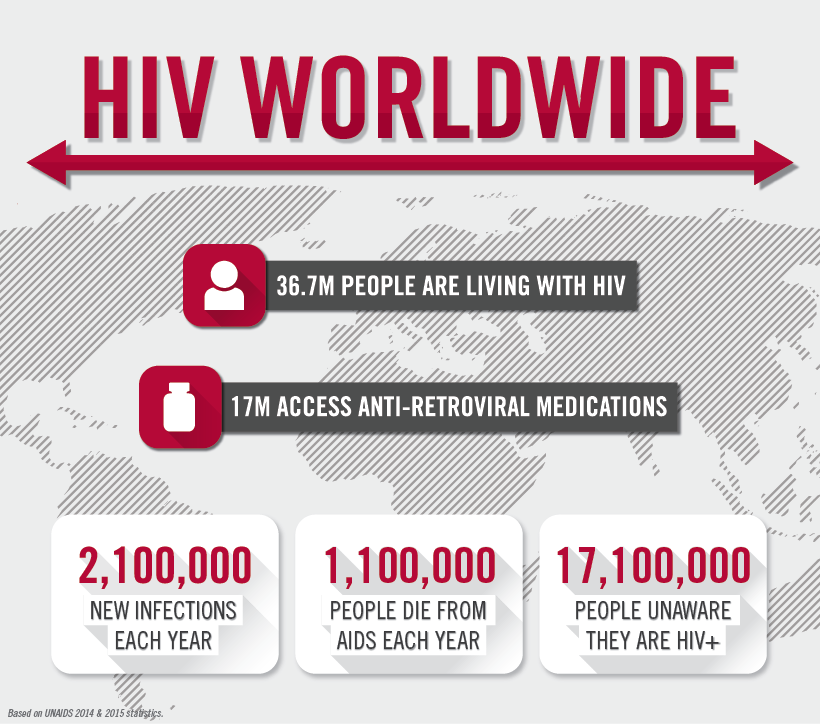 Ending AIDS as a global pandemic by 2030 was the clear goal emerging from July’s international AIDS conference in Durban, South Africa.

The 15,000 delegates from every corner of the world focused their discussions around the central theme of Access-Equity-Rights-Now, a call to action to work together and reach the people who still lack access to comprehensive treatment, prevention, care, and support services.

In the past year alone, 1.1 million people died of AIDS and 2.1 million were infected with HIV. In Canada, a new infection occurs every three hours.

Enthusiasm for the 2030 target unified the conference – but the mood was tempered by a growing fear of complacency.

The AIDS cause has become a victim of its own success. Medical solutions that were unthinkable 15 or 20 years ago are rightly celebrated today. But as we recognize this progress, we must substantially increase our efforts to support prevention intervention research in order to eliminate the enemy – new HIV infections. Not doing so will prevent us from meeting aggressive targets and achieving our ultimate objective of ending the disease.

In his plenary speech, Prince Harry said: “As people with HIV live longer, AIDS is a topic that has drifted from the headlines. And with that drift of attention, we risk a real drift of funding and of action to beat the virus. We cannot lose a sense of urgency…”

“Our progress is incredibly fragile,” Mr. Sidibé told the conference. “If we do not act now we risk resurgence and resistance… Progress on stopping new infections has stalled for adults. In some countries new HIV infections are going up. We need to invest in young women, harm reduction, pre-exposure prophylaxis or PrEP, condoms, voluntary medical male circumcision, social protection, and community action.”

A highlight for the Canadian contingent was the awarding of the Robert Carr Research Award by The Hon. Jane Philpott to OHTN Executive Director Dr. Sean Rourke and Fife House Executive Director Keith Hambly for their ground-breaking community-based study exploring the relationship between housing and health for people living with HIV. The award was presented by the Minister on behalf of the International Council of AIDS Services Organizations (ICASO).

Health Minister Jane Philpott led the Canadian delegation to South Africa, and CANFAR was well represented in that group. In addition to CANFAR COO Kyle Winters and me, board members Stephen Lewis (Co-founder and Chair, The Stephen Lewis Foundation) and Dr. Sean Rourke (Scientific and Executive Director of the Ontario HIV Treatment Network) were there throughout the week. Also in attendance were CANFAR’s Scientific Advisory Committee members Drs. Mark Wainberg, Paul Sandstrom, Cecile Tremblay, and Michael Hawkes, as well as a number of funded researchers and friends of the Foundation.

These Canadians are international leaders in this battle and are recognized as such. Our progress is indisputable; however, it is far too soon to declare victory, and we are indeed threatened by complacency.

In closing the 21st AIDS Conference,  the President of the International AIDS Society, Dr. Chris Beyer, said: “I want to us to ask something of ourselves, of each other, and of our leaders: let’s make a real commitment to end AIDS. We need to fully fund the response. We need to support civil society. We need to keep research funded to get to a cure and a vaccine…”

In 2017, CANFAR will enter its fourth decade of funding HIV research. The challenge is clear.